Why Your Company Should Encourage Contributing to Open Source Projects 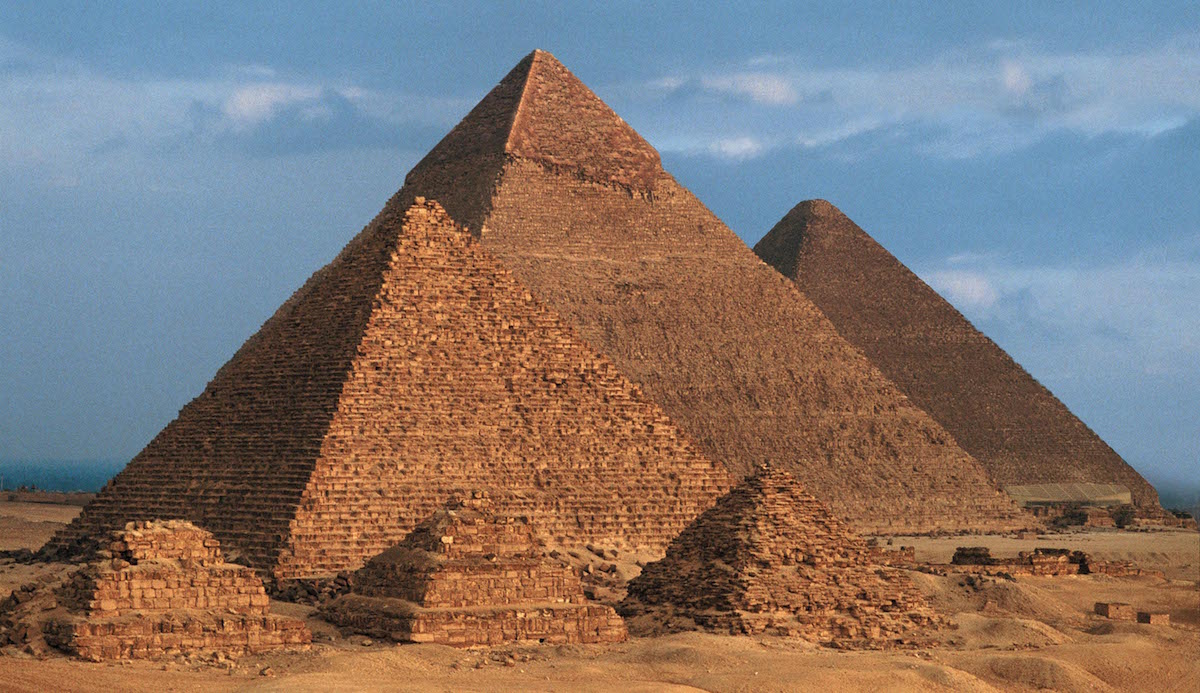 We’re a small, early-stage startup with a huge vision: We’re not just trying to build Yet Another Ecommerce Platform. Rather, we’re rethinking and re-imagining the way an ecommerce platform should work. By using reactive, event-driven technology, we want to create a lasting company and product that changes the way businesses and developers approach ecommerce.

Momentum is on our side. We’re thrilled that there have already been hundreds of contributions to the Reaction codebase by the open source community. One of the main reasons people are drawn to Reaction right now is because it’s on the bleeding edge of technology and commerce. While we are taking our combined decades of ecommerce experience and pouring it into Reaction, we also strongly believe in the power of open source software. We know that the only way we can stay on the forefront is through the collective intelligence of the larger community, so our early contributors mean the world to us.

Recently, we were exchanging messages with some early adopters of Reaction, developers who have been very active in our chat room asking great questions about how things work and inquiring when things will be added. One of them commented that his boss didn’t want him spending time contributing to Reaction, even though they are using and building upon Reaction within their company.

That stopped us for a minute. On the one hand, we get it: Businesses need to stay focused on their needs and priorities, and it could be perceived that contributing back to an open source project, even one that their company is relying on, is not aligned with company objectives. But if your company is using an open source solution like Reaction, we think it’s very important that you contribute to the project, not simply as a way to give back, but as a way to progress forward. Here’s why.

Yes, really. We’re not just blowing smoke here. Joy’s Law is a widely known belief in the power of the community. It is attributed to Bill Joy of Sun Microsystems who said, “No matter who you are, most of the smartest people work for someone else.” According to The Principles of Distributed Innovation, the law highlights an essential problem that is faced by many modern businesses.

In any given sphere of activity most of the pertinent knowledge will reside outside the boundaries of any one organization, and the central challenge [is] to find ways to access that knowledge.

Contributing back to Reaction will not only keep your company more relevant and able to compete and innovate, but it also gives developers a way to improve their skills. They become more familiar with their tools and their capabilities, and the change of perspective will give them new ideas about how to work on the main product.

We’re not the only ones who think this is true. Pippin’s Plugins is an example of a company contributing back to WordPress, by spending two hours every week contributing to open source projects.

Getting out of our ocean to explore the islands of open source is one of the best ways that we can expand our horizons, strengthen our skill sets, and build better relationships.

Matt Mullenweg, founder of WordPress summarizes his thoughts on free software in his Four Freedoms post.

Given the right environment—one that leverages the marginal cost of distributing software and ideas—independent actors can work toward something that benefits them, while also increasing the capability of the entire community.

This is where open source gets really interesting: it’s not just about the legal wonkery around software licensing, but what effect open sourced software has on people using it. In the proprietary world, those people are typically called “users,” a strange term that connotes dependence and addiction. In the open source world, they’re more rightly called a community.

Let’s be clear: We’re not asking for free labor. We think that’s where most projects get it wrong. We want to be able to reward every contributor of Reaction—not just with the use of the software itself, but, eventually, with monetary rewards. To that end, we are about to put in place a Reaction Developer Partner Program to help. This program is just the start of our commitment to give back to the Reaction community and to create a vibrant community around the world that simply wants to make ecommerce better. Stay tuned for more on that in the coming months.

In any case, by contributing to open source software, your company will benefit from the collective wisdom of the entire community. And if you're not sure where to start with Reaction, try looking at the Reaction project board or asking in our developer chat room. You might want to try a smaller project, as it will be both easier to get started and more accessible.

Oh, and thank you in advance for contributing to open source projects, including Reaction.