“I love speed—that almost-out-of-control feeling when you’re going as fast as you can. I love feeling my limits, figuring out what I’m actually capable of doing, pushing myself: How fast can I go? How big of a jump can I drop off of? Every time I do something new and survive, it inspires me to take that next step.” 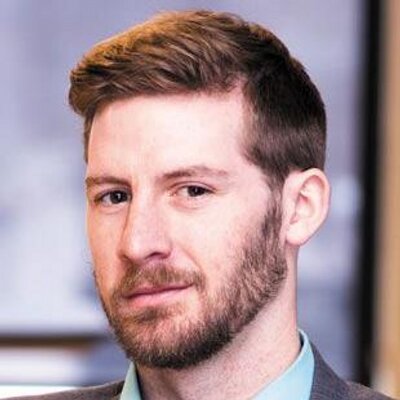 Spencer Norman could just as easily be talking about web development as outdoor adventures because for him they’re just different sides of his personality. His two foremost passions share commonalities that for some (ie: those living outside of Colorado) may seem contradictory, but when you consider that the next “final frontier” might actually be the internet, it makes total sense.

Spencer grew up taking things apart and putting them back together. His dad, an electrical engineer, gave him his first computer and he began programming almost immediately. “When I was a kid, I built a lot of things: radios, soap-box cars and other random stuff from old electronics parts. But with the web, there’s no cost—the ability to rapidly prototype and iterate is unparalleled.”

When he wasn’t in front of his computer, he was out backpacking, swimming and motor boating. It took attending college in Michigan for him to experience his first ski season, and once he did, it was all downhill from there, so to speak.

After college, he landed in Colorado, and from the moment he arrived he knew he’d never leave. It seemed as though there were opportunities everywhere he looked. He wasn’t necessarily seeking employment opportunities; instead he sought to discover The Great Colorado Outdoors, and for the next two years he honed his skills—skiing, snowboarding, hiking, camping. “I knew if I started working right away, it would be harder to take time off later.” He began as a ski bum in Winter Park and spent the off seasons as a camp counselor, even instructing kids in the fine art of paintball. His affinity for trailblazing was only reinforced on the mountain bike where he could cover more backcountry in less time than it took to hike. 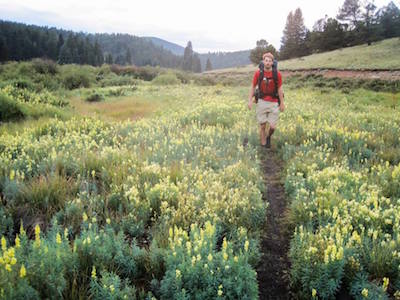 When he decided to get a “real” job, he settled in Colorado Springs and founded a development consulting company called Collider Creative. Because a large part of his business was building ecommerce projects, he became familiar with the various platforms available as well as their restrictions. “Shopify, Magento, Spree—all of them are limited. They take too long to customize or require enormous resources or you have to build on apps. After using them all, I was itching to find something else.”

It takes some people a long time to land their dream job but Spencer operates in overdrive. After just a couple of years in the workforce, he found the perfect way to merge his adventurous spirit with his technological skill set. It came in the form of GetOutfitted, an online shop that rents premium gear and clothing, and then ships it for free so you don’t have to buy it, pack it and shuttle it to the ski resort. Spencer is their VP of Engineering. “I love what I’m doing at GetOutfitted. I’ve always wanted to build great products that change people’s lives, and this allows people to have an experience instead of owning something. Often the equipment is the barrier to experiencing things. We rent you the equipment so you can go do it.”

GetOutfitted just completed their second ski season, and they’ve been getting a lot of national media attention after growing so quickly. With growth, comes change. “When I started with GetOutfitted, I knew we couldn’t stay on our current ecommerce platform. We needed something that was more agile, something that allowed us to iterate quickly with very few resources. Traditional ecommerce platforms aren’t built for the rental marketplace. Rental inventory is a challenging technical problem. We have to be able to track where things are, when it’s in use, and when we expect to get it back. We need to be able to let people know when things are sold out immediately—without a page refresh. We need for people to be able to change the dates of their trip and see how that changes the gear that’s available. What we use now is meant for traditional retail, but that’s not us.”

So Spencer went looking for an ecommerce alternative and found Reaction Commerce on GitHub. “I followed it for a few months and got excited. I started contributing to get to know the team. It’s been encouraging, and I’m impressed with the progress.” Spencer began by learning the codebase and fixing things. He’s since contributed to the Stripe library and porting the front end of Reaction from Bootstrap to Zurb.

“Reaction has a lot of momentum and the right people working on it. Very few companies are able to adapt well with the advent of new technology constantly, but Reaction has it built into their DNA. The fact that they’re reactive by default is amazing. It could be the future of ecommerce.” Spencer is excited enough about Reaction Commerce to begin building GetOutfitted on top of it. “Reaction is brand new; there are no big-time apps running on it yet. But there were no good alternatives and we looked at all of them, even building from scratch. We weighed the pros and cons and came to what made the most sense. It wasn’t an easy decision, but it feels like the right direction. We’ll be able to build a better customer experience, and we’ll push hard to help build the platform and drive it forward.”

Part of the appeal for Spencer is that Reaction is built using Meteor. “When I tried Meteor, I was amazed by how fast I could build things with it. I was using an early version of Meteor, and now it’s even more stable. It’s an exciting technology.” He’s also excited about the open source nature of Reaction. “I’m a huge proponent of open source. I’ve benefitted enormously from it personally and GetOutfitted has benefitted as well. We want to give back, and we also think we’ll have an advantage in being able to recruit and hire people who are interested in cutting-edge software and open source projects.” 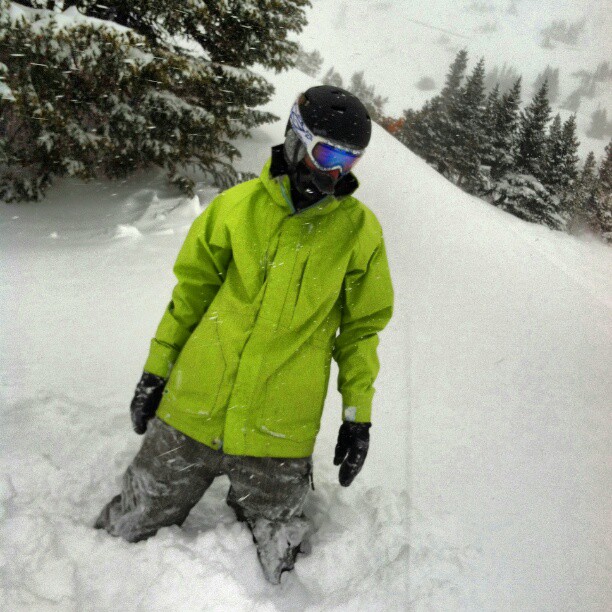 Reaction expects to release a production-ready Beta later this year. At the same time, GetOutfitted is in the midst of developing toward the platform. “What attracts me to Reaction is probably similar to what attracts me to adventure sports and the outdoors: breaking barriers, taking risks, and doing exciting, challenging, and new things in the world.”